Born in Kingston, Jamaica on November 11, 1934, Arthur Ziadie was awarded the Jamaica Order of Distinction in the Rank of Officer (2018) for the sport of golf.

He was a President of the Caribbean Golf Association, where he assisted with the growth of golf in the Caribbean as well as regional events.

Turo, as he was affectionately called, was also the longest serving President of the Jamaica Golf Association – (1988-2002).  During his tenure, he was instrumental in sourcing sponsorship for each qualifying event, as well as for the Jamaica Open, one of the longest running in the Caribbean. The development of junior golf was also significant during Mr. Ziadie’s time as president and he witnessed significant successes of the National Golf teams at both the Caribbean Amateur Golf Championships as well as the Caribbean Amateur Junior Golf Championships.

Under his leadership, Jamaica also held the most golfing events per year with approximately 2 JGA events held per month. Mr. Ziadie was also involved in philanthropic activities in Jamaica focused on helping youth and sport development in Jamaica. One example of this was his participation as Vice President of the Jamaica Jaycees in 1968.

Arthur Ziadie was inducted to the Caribbean Golf Associations Hall of fame in 2022, shortly before his passing on June 2, 2022. 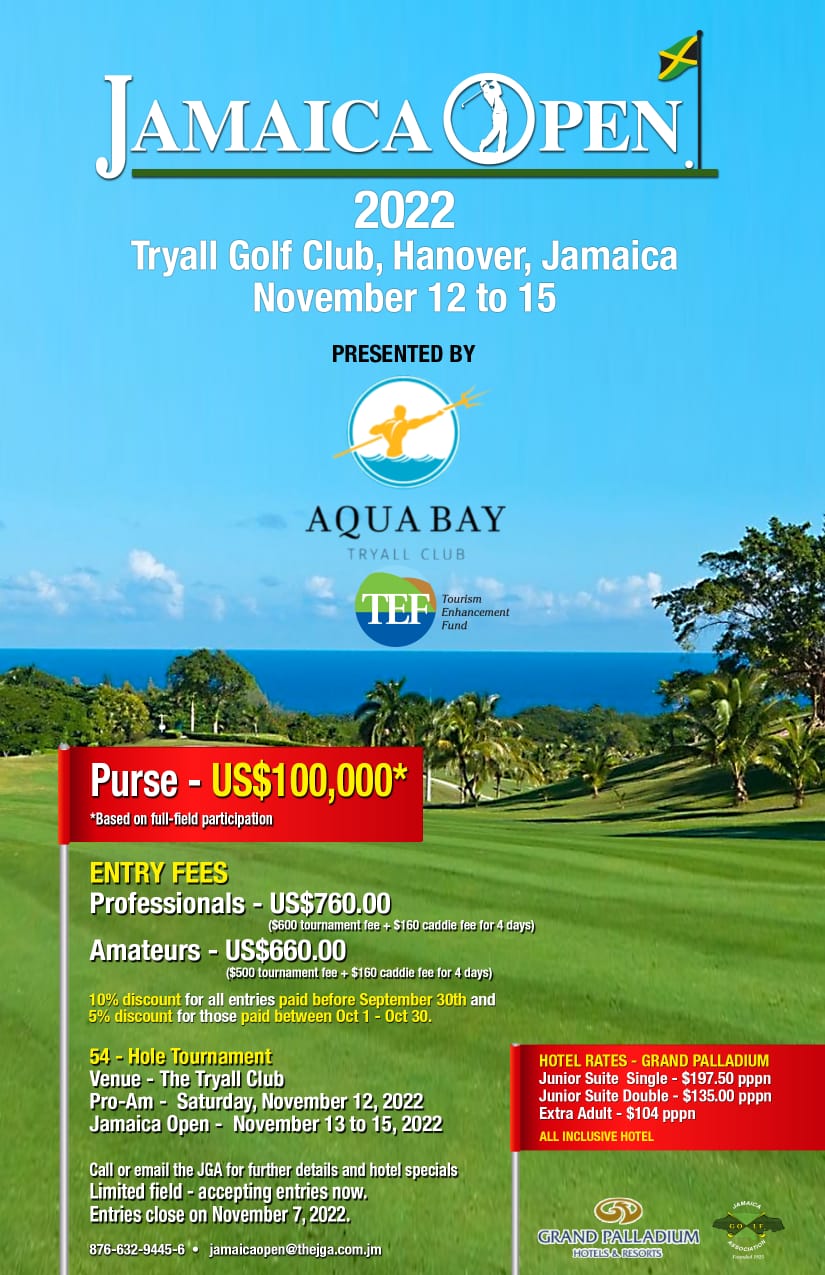