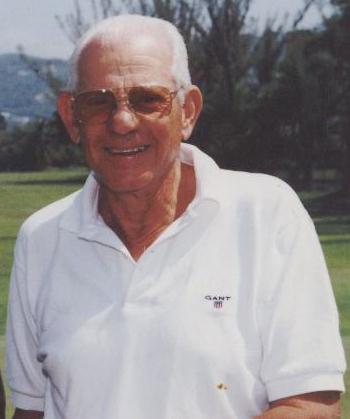 Herman McDonald represented Jamaica in the first Hoerman Cup in Jamaica in 1957. He also participated as a team member in numerous championships during his golfing career. McDonald was an active participant on the golfing circuit until 1972, during which he won several titles. He became known as a veteran Hoerman Cupper with many local wins to his credit by 1977.

McDonald left the island for a number of years and returned around 2001, and became the Honorary Secretary of the Jamaica Golf Association in 2002.

At the 50th renewal of the Caribbean Championship, McDonald captained Jamaica's side and competed in the Higgs & Higgs team. He passed away in 2010.