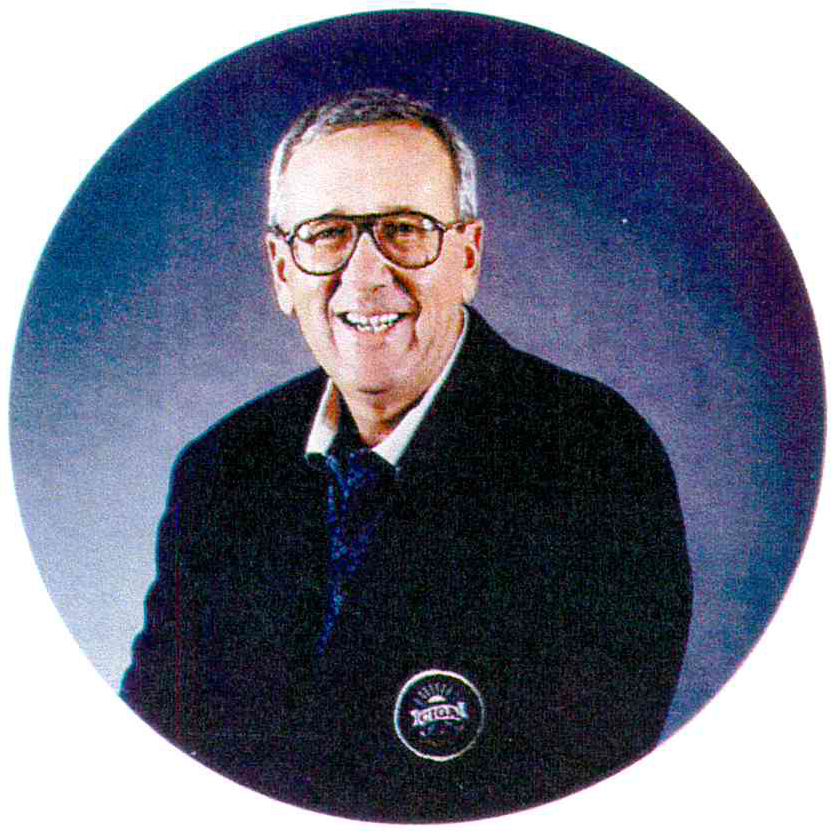 He was a member of the Bahamas teams at the Eisenhower World Amateur in 1972 (Argentina) and 1976 (Portugal) while playing on most of the Hoerman Cup teams in the 1970s.

In 1994, Slatter played on the Cayman Islands Hoerman Cup team at 53. He continued to compete for Cayman in the Hoerman Cup, Francis Steele-Perkins (Senior) and Higgs & Higgs (Super Senior) while often serving as team manager. He most recently played last year in the Higgs & Higgs in USVI, 47 years after his first Hoerman Cup appearance. He continues to serve as the CGA’s honorary auditor and is a key resource to CIGA.